On Agriculture, History and Sustainability 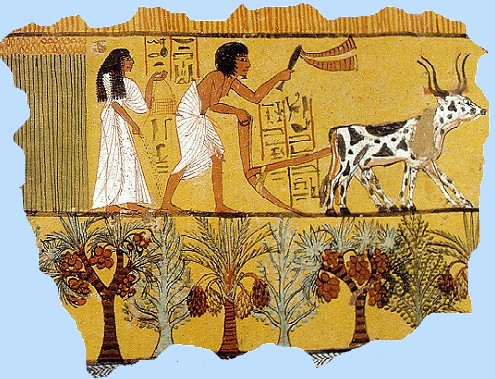 Humankind wasn’t dwelling on the products of agriculture always. As we fast forward time from the hunting and gathering age to present day post-industrialized agricultural phase, where even the metaphors are ‘food factory’, the food system has undergone a vast change. From relying on only flesh and slowly understanding the environment and its edible components to cultivating the edible species and domesticating the wild animals to attain their utility, Homo Sapiens has indeed conquered milestones regarding food collection.

Among all the organisms present on earth, probably any other organism enjoys such myriad varieties of food that Homo Sapiens does. Some for calories and some for the sake of pleasure, the romance between human tongue and myriad tastes and flavours doesn’t seem to come to an end any sooner. Having said that, let’s not overlook the fact that population is ever increasing and meeting the food demand of the increasing population can be quite challenging. With the traditional agriculture techniques and practices, we wouldn’t be able to feed all of the population we have today. Not all population is food secured, famine and malnutrition is still prominent in many parts of the world and it is very ironic that the death due to obesity accounts far more more cases than that due to hunger and malnutrition.

The world of today isn’t as simple as it used to be during the time of ancient peasants and that during ancient foragers and hunter gatherers either whose sole aim in life was gathering food and surviving. The governing force of life today is not just survival, but also making the most it. Why just eat when you can enjoy variety of tastes? Why just seek shelter when you make it comfortable and luxurious? Why just mind your own life and place when you can explore other lives and the world? Humanity was driven by these question as the time elapsed from stone age to this modern age. And in quest of comfort, luxury and pleasure, we drove various revolutions in all this time that we have been around- be it the Agricultural Revolution 12,000 years ago or the Scientific Revolution 500 years back or the Industrial Revolution in the 18th century, all of them were ignited by a special fire humans exclusively possess- one of a kind to ignite discoveries and inventions. So with the advent of science and technology, our agriculture progressed drastically.

Wild wheats that ancient peasants used to cultivate around 12000 years ago is nowhere to be seen in today’s cultivation, as the wild ones got replaced by other varieties brought about by the Green Revolution followed by Genetic Engineering. Wheat with incorporated Norin-10 gene was way productive than the ancient wild wheat with primitive gene. The incidence of certain pest disease would bring the entire season’s cultivation into halt back then whereas today, we enjoy various disease resistant varieties and the treatments to variety of plant ailments.

With fertilizers and pesticides on easy access and machines to plough instead of manual labour, growing crops till the harvest isn’t quite daunting if you consider how it would be in the ancient times. But all of this privilege has come with a cost. Because at present, the chemical pesticides and fertilizers aren’t just on easy access, they have been exploited and over utilized to such extent that the agriculture products pose health hazards to our body. And this is indeed what keeps the scholars of agriculture wondering about today- about how to increase the production with the minimal use of chemical fertilizers and pesticides. And hence, the Organic farming has regained its prestige that was once threatened by the advent of quick responding chemical fertilizers and pesticides. Whatever be the medium, sustainability is the present concern, which is indeed worth it. Because no matter how far we go, without sustainability, everything we gain is momentary no matter how breathtaking it be. We shall progress in agriculture without making the soil less living. We are to increase the production without hampering the ecological biodiversity. Only then, shall we have sustainability. And only then, efforts of the ancient peasants who formed the base of agricultural society we have today, will not go in vain. 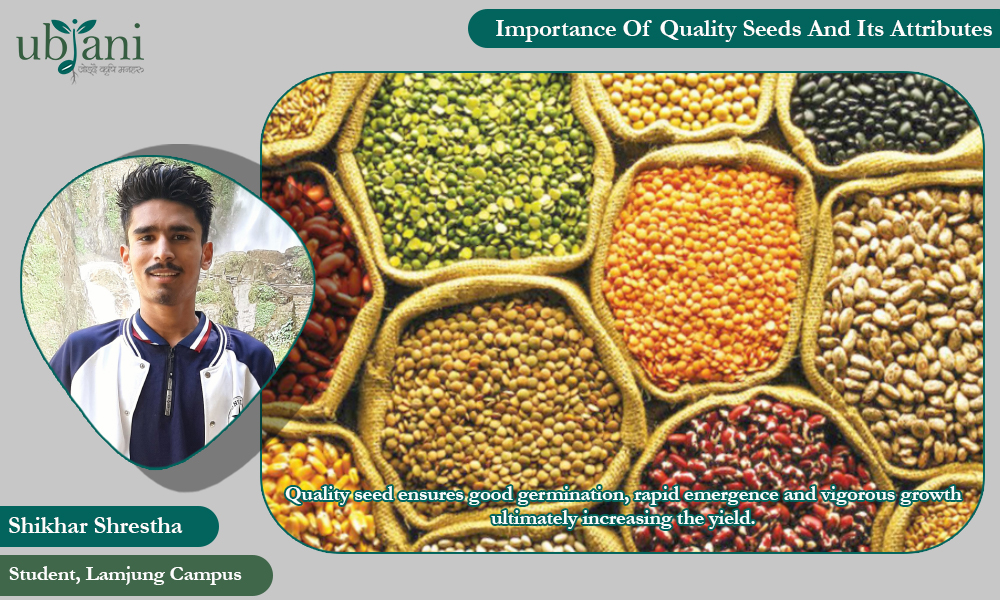